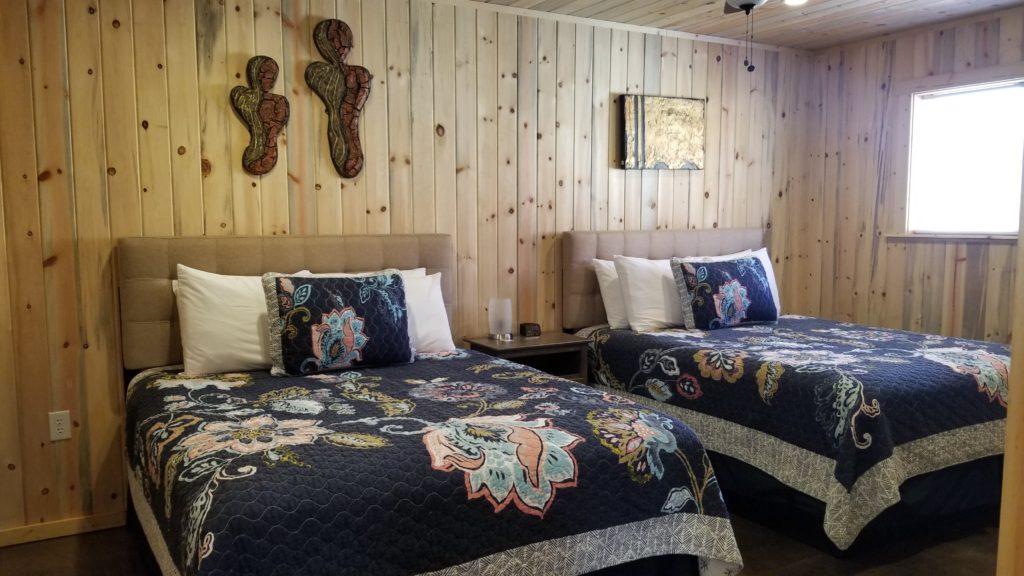 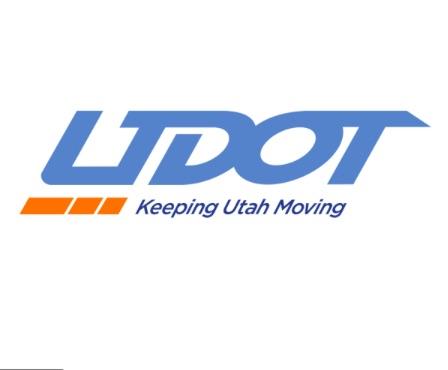 UDOT Resident Engineer Kris Blanchard has informed us that the widening project of US 191 between Moab and Monticello, at the area known as Mule Shoe Canyon, has concluded. Most likely travelers through that area (US 191 between the 107 and 109 mile markers) will not run into delays until spring. Blanchard reports that there still is some guard rail work to be done on the areas that might necessitate a lane closure and minor traffic delays but nothing of the scope of the work which has already been completed. Seeding of native grasses is also in the plans and that work cannot be done until our weather warms up. Blanchard does not have a firm start date but feels like the 1st of May is a good target date. “As soon as we know better we will try to make updates to the project website to let the public know. But we should not have any more of the 45 minute closures.”

The project widened a very narrow stretch of 191 that dropped over 100 feet to the bottom of the canyon below. Sandstone cliffs in the area were blasted to widen the shoulders on both sides of the highway. The debris from the blasting was then used to fill areas dropping directly to the floor of the canyon and provide a safe area for stranded motorists to pull out of the traffic lanes onto a shoulder where there previously was none. A shelf of sandstone was left above the travel lanes to catch or slow any rock that may naturally drop from above due to erosion.

The project started in August 2019. Skyview Excavation and Grading of Morgan Utah was the contractor on the project.