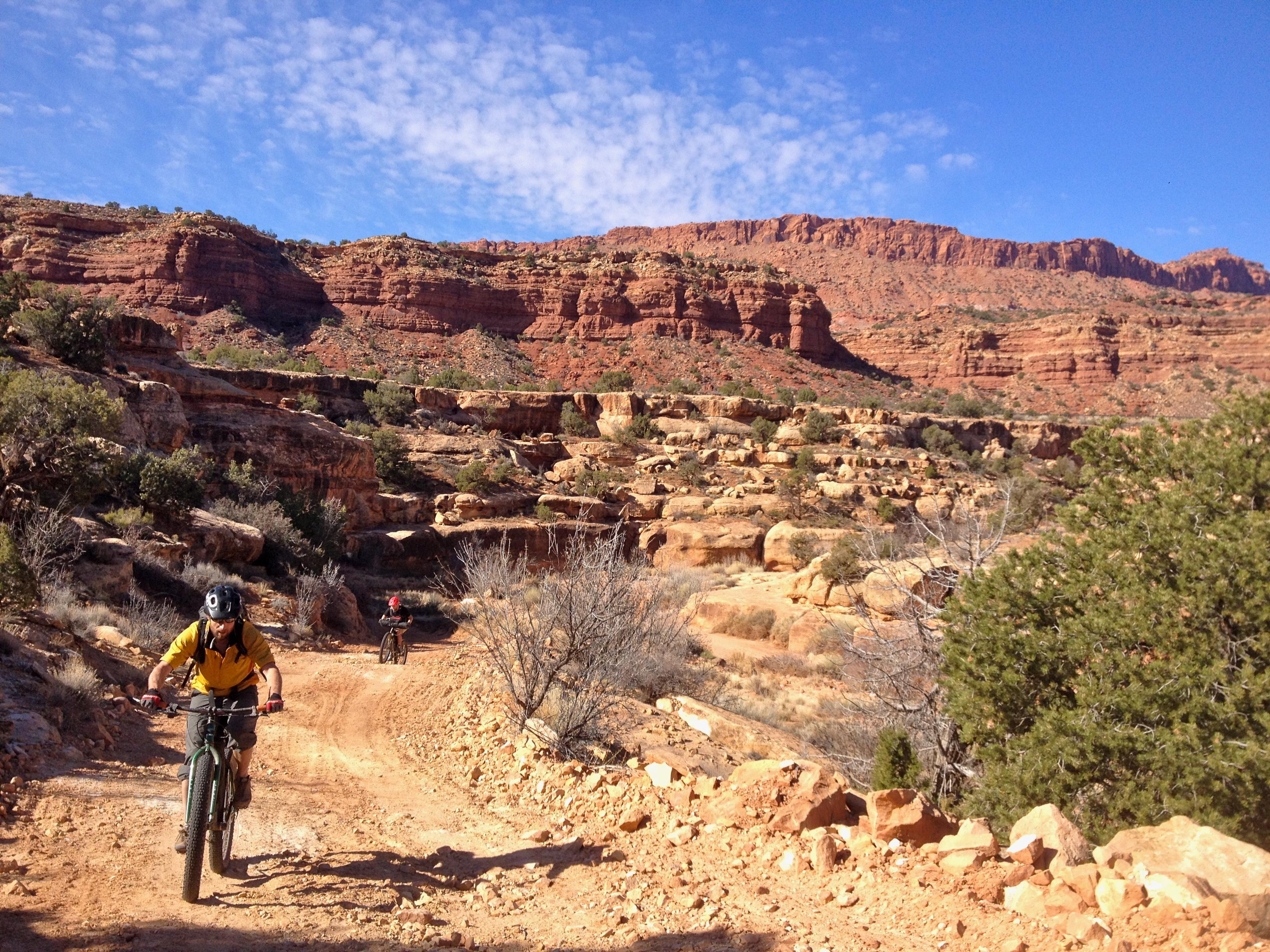 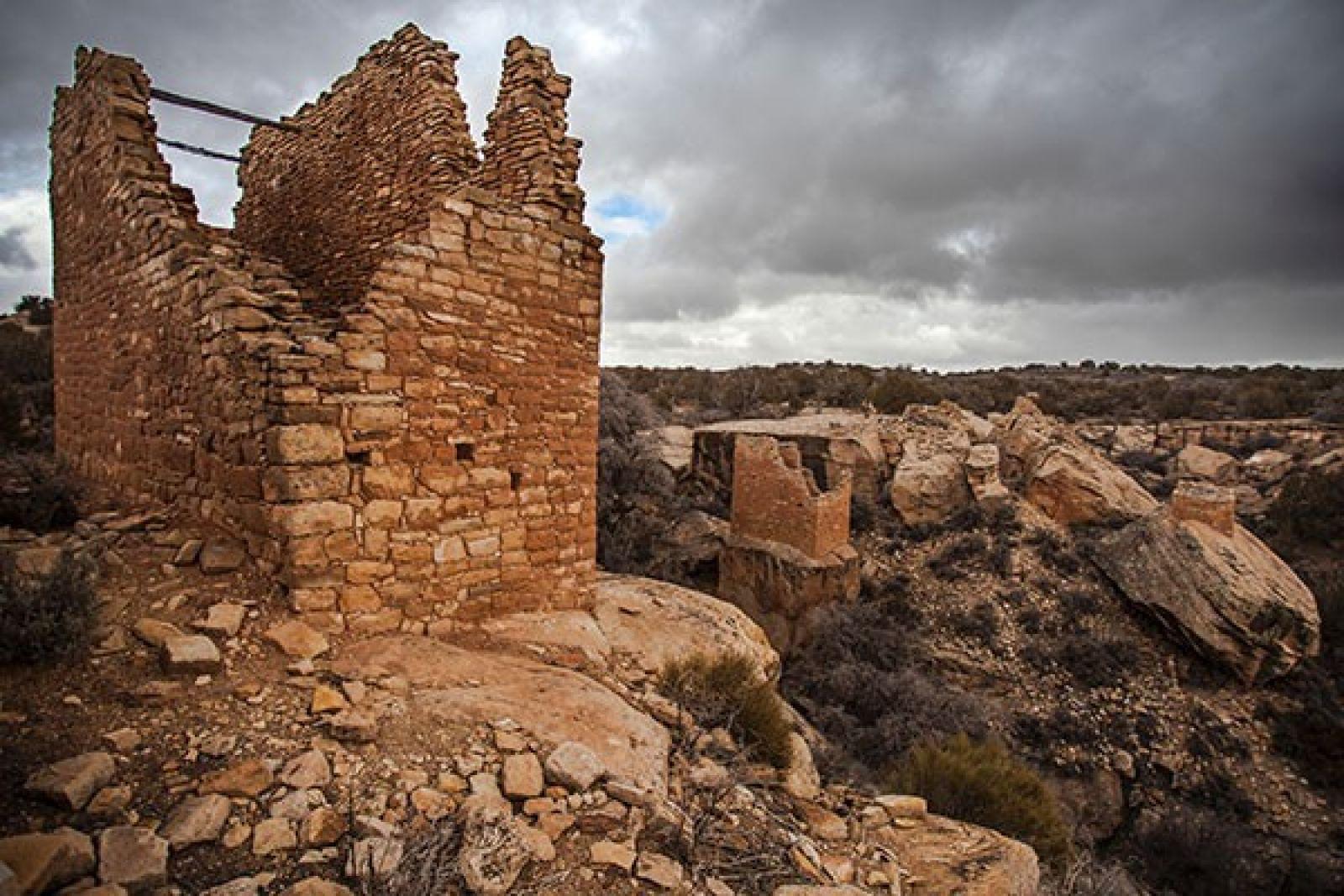 Filmset-familiar Monument Valley is just the beginning of a physical and cultural Utah adventure.

Navajo man Dedrick Cly takes a “Que sera sera” attitude to showing people around Monument Valley, not just through its stark collection of sandstone pillars and mesas but also the village that services this desert spectacle astride the Utah-Arizona border in south-western USA.

“And that,” says Dedrick, indicating a lush green rectangle, “will be the football field. All the stands and equipment are donated by the Washington Redskins.”

Hang on. Isn’t that the team that was fighting a court ruling that it be stripped of trademark protection because its name was offensive to Native Americans?

“I’m proud of the name,” Dedrick says. “At least we’re being recognised.” Names, as we discover the more time we spend in this territory, aren’t as important as identity. Whatever will be, for this Navajo man at least, will be.

Monument Valley is one of the great film locations, having shone in countless westerns (Dedrick’s great-grandmother made peach pie for John Wayne), other notables such as 2001: A Space Odyssey, Easy Rider and Forrest Gump, a few episodes of Dr Who and even a Metallica video.

But despite riding around on a trailer in the style of Universal Studios, this is no theme park. As part of the tour run by established local operator Gouldings, Dedrick takes us behind the monuments to where some Navajo still live in domed earth houses called hogans, without electricity or running water. Navajo homes are meant to face east, to greet the morning sun. “But now people live in apartments facing every other way,” says Dedrick. Que sera, my friend.

‘This spirit line shows that nothing is ever complete or closed off.’

Within the hogans, the Navajo manufacture the necessities: moccasins, rugs, even wooden baby carriers tied with leather twine – mountain lion or bear for males, deer for females. Gender lines remain strong in Navajo culture, although a stronger force is the spirit line. Every item from a rug or shawl to a pot will have a line that trails off the design. “This spirit line shows that nothing is ever complete or closed off,” says Dedrick.

The Navajo Nation in which Monument Valley sits is the largest native reserve in the US, covering a swathe of Arizona and New Mexico and a sliver of southern Utah. The Navajo manage their own education, medical and law enforcement, and on any significant site within the nation a Navajo will be opening visitors’ eyes.