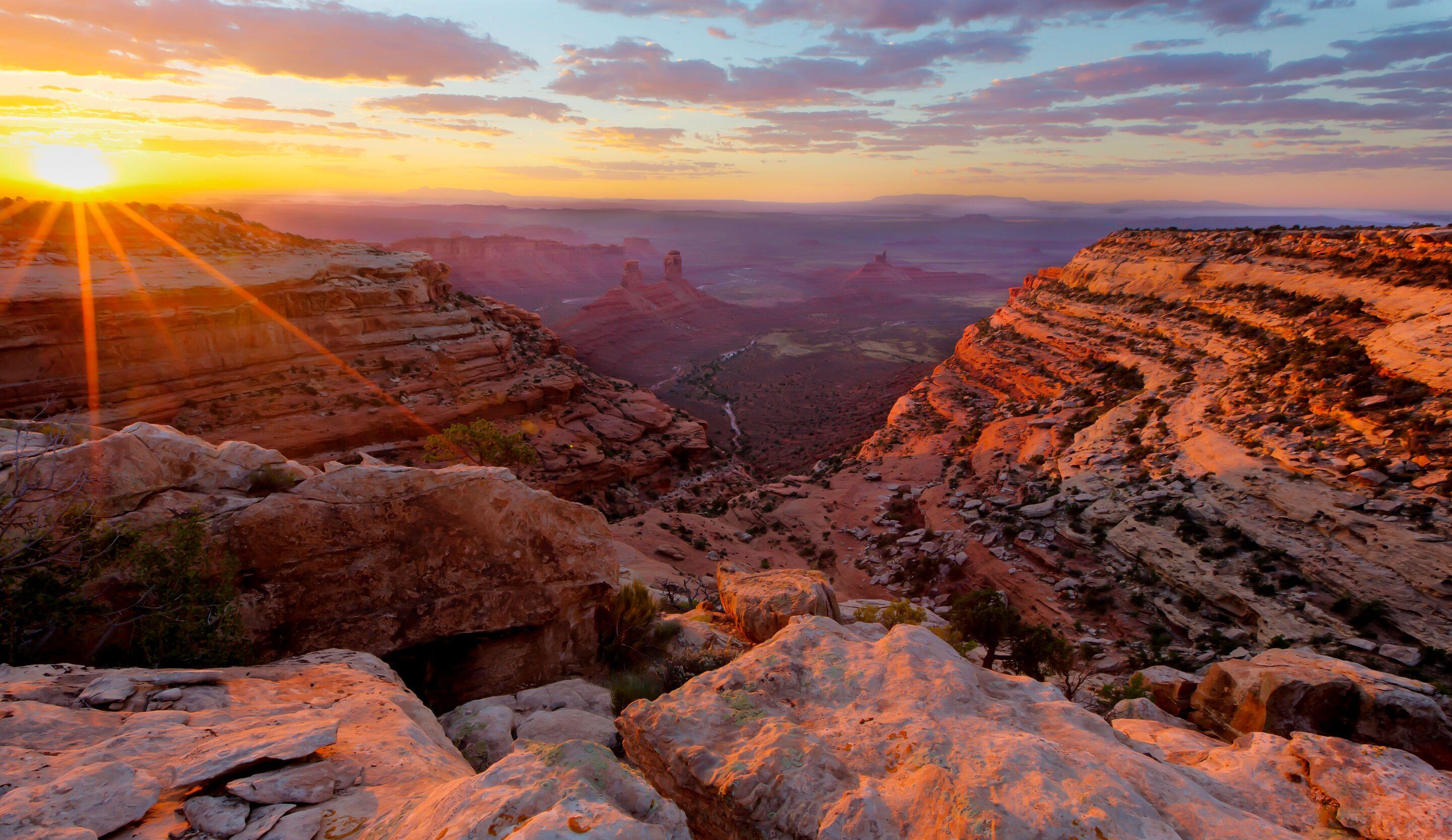 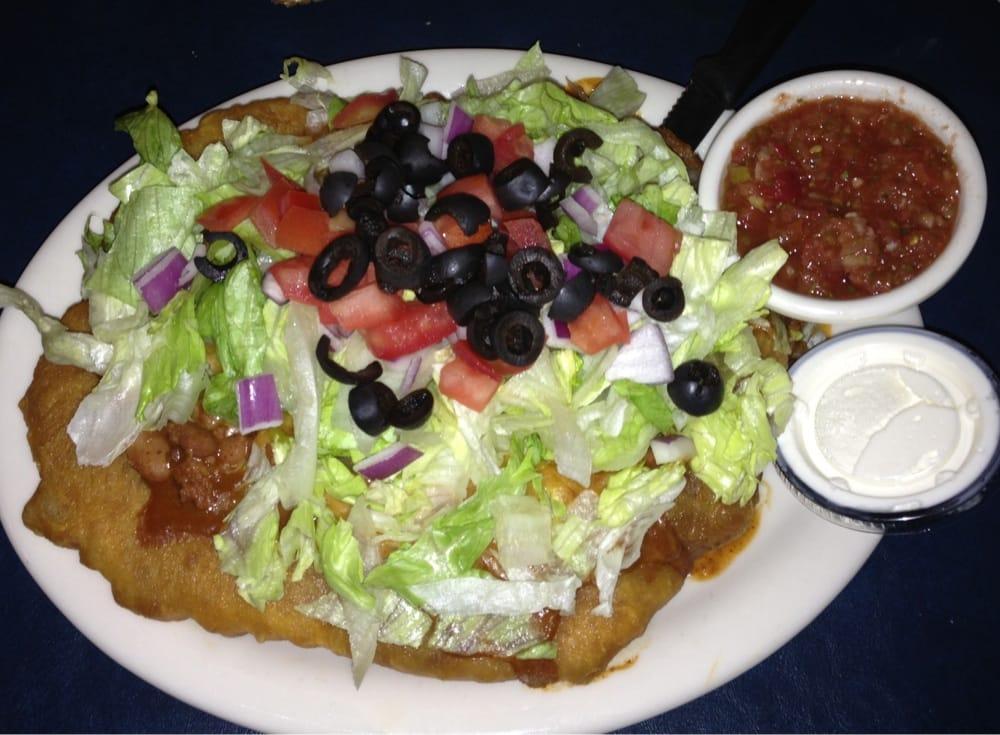 Sharon Guymon, owner of The Homestead Steakhouse in Blanding came to San Juan County from Los Angeles with the intention of offering foods you couldn’t get here at the time, and a few you could. Halibut, salmon, trout and of course hand cut steaks were what she wanted to build a menu around. She knew it was worth hiring a chef from Salt Lake City to come in and consult on everything, the furniture to buy, the menu offerings, the training of cooks, waitstaff and dishwasher. She wanted an expert to get her going

After 4 weeks the chef went back to Salt Lake, and Sharon was on her own. She spent the next year immersed in the restaurant, opening the door before dawn every morning and locking it back up in the dark of night. And in between, she handled every chore in the place, watching for ways to make things work better and doing the books herself. Sharon did not see a sunrise or sunset until the following June.

“I took a trip to see someone. I was walking up the sidewalk to their house and was amazed to see flowers, grass, all these things I hadn’t seen in months because of the work it took to open the restaurant.” Sharon said. “I had never been in the restaurant business before but I had heard that 95% of all new restaurants fail in the first year.”

Sharon wasn’t letting that happen. 22 years later she’s still in business. She’s been married to husband and artist Gary Guymon a little bit longer than she’s been married to the restaurant. When asked if he was part of the restaurant she had this to say. “Gary’s idea of cooking is if it’s smoking, it’s cooking, and if it’s burnt, it’s done.” Needless to say Sharon keeps Gary away from the kitchen.

“In March…” Sharon began but paused a beat, “...it seems like centuries ago now, but we were getting so much business, spring was looking so good we were getting ready to put on another person”

Wednesday March 18th Governor Gary Herbert announced that all dining rooms would be closed for at least two weeks. As of this writing they are still closed for dine in. The Homestead is making it work though. They are taking orders over the phone and customers can stop and pick their order up. For some that can’t get around they will work out a delivery. Sharon and Katie Shumway, her manager at the Homestead,  worked out a way to keep things going without having to lay off any of their 14 employees.

“We had to cut hours but we’re trying to make up for it with food.” Sharon says. All the staples that disappeared from the grocery, rice, beans, flour, eggs and other things, Sharon can still get through her restaurant suppliers. What employees couldn’t find at the grocery store Sharon could supply them with. She was happy to provide bundles of goods to those who have stuck with her. On the day of this interview 5 pans of lasagna were cooking. It wasn’t “Today’s Special”, it was all for the employees and their families.

But while we’re on the subject, there are specials.  And those specials have been a big hit. A couple of Monday’s ago it was a pizza special- a medium pizza, breadsticks, salad and 4 drinks for $18.  Last night it was a steak dinner for two with drinks, Two 10 ounce steaks cut on the premises, two sides and drinks. This Monday look for the Navajo Taco kit dinner. The Homestead supplies four fry bread, chilli and fixings plus drinks for 4 people. Now some assembly is required but that lets mom and dad work around the picky eaters by building the finicky just what they want according to Sharon.

And although Sharon does have a Masters degree in Agriculture and a Bachelor's in Home Economics she knows education will only get you so far. A good part of the success of the Homestead is picking the right people to work with you.

“I have a great manager.” Sharon said proudly.. The two of them sit down once a week to plan things like Navajo Taco Night.  In addition Katie has been handling the promotional end of things and according to the boss Katie’s pretty savvy at social media. “She has us on Facebook and takes care of all that.”

Katie explained that she learned of the dining room closures during the evening news when the governor announced it. The San Juan County Health Department was in touch not long after explaining the guidelines. And that house on fire spring disappeared. Solid numbers aren’t in yet but Katie thought it was around a 60% decrease in business.

Sharon has applied for the economic stimulus help available to her. And one more degree on her resume, a Bachelors in Accounting, is probably a help in understanding what the government is offering to small businesses in the package passed by the gents in Washington.

Anyone paying any attention to the relief effort is hearing a lot about the PPP Loan.  The PPP loan through the Small Business Administration can be used to cover employee wages. And if it is, the loan will be forgiven.  People need to eat and people need to work. Employees can’t expect to barter food goods with landlords or mortgage companies The PPP or Paycheck Protection Program starts out as a loan but if the funds are used to cover paychecks, utilities, mortgages or other qualifying expenses it does not have to be paid back.  And with what started as a strong spring turning into a 60% decrease in sales that could be the nudge that gets everyone through.

Now back to the food. Aside from Pizza Night and Navajo Taco Night, there’s a Country Fried Steak Night in your future. Follow the Homestead’s Facebook page @HomesteadBlanding to find out when. Homestead Steak House is located in Blanding. 121 E. Center St (435) 678-3456