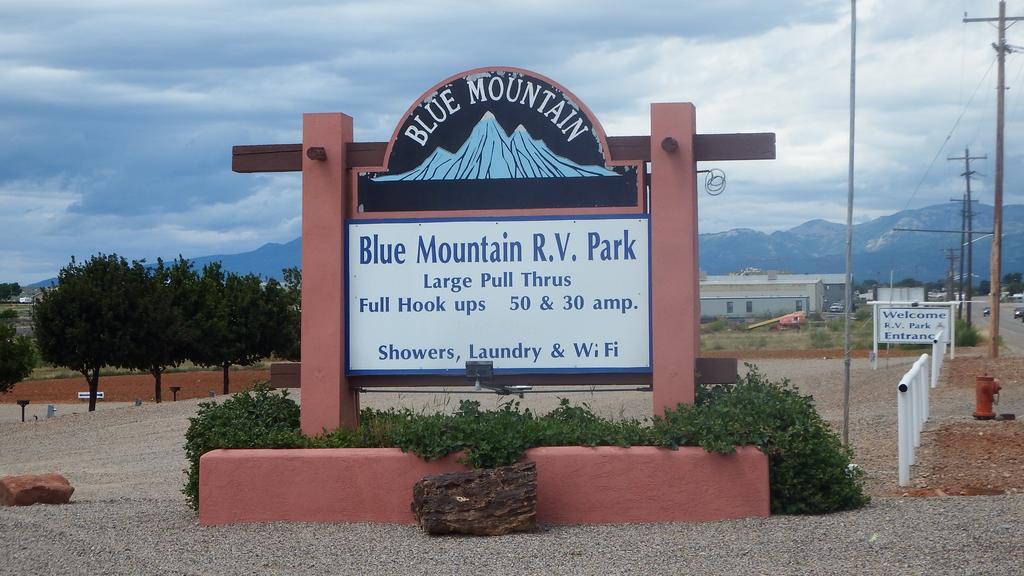 Known as the Mighty 5, the popular national parks of Zion, Bryce Canyon, Capitol Reef, Canyonlands and Arches in Utah showcase some of the most iconic vistas of the American West. Yet for people looking to explore some of the state’s less familiar destinations, equally stunning views await if you’re ready to get off the beaten path.

We’ve rounded up six dramatic destinations to visit between your explorations of the Mighty 5. Offering incredible landscapes and the chance to discover ancient cultures, they encourage you to slow down and savour some of America’s beautiful wild places.

At Natural Bridges National Monument, you can marvel at the natural forces that created three incredible stone bridges in White Canyon.

hat’s not just the best way to experience them: it’s also a way to help preserve Utah’s ancient structures, pictographs and petroglyphs. Though they have survived for centuries, they are incredibly fragile. These are perfect places to practise responsible tourism, which encourages travellers not only to reduce their environmental footprint (for instance, by using only recyclable packaging, taking public transit when possible, or conserving water and energy), but also to take the time to interact with local communities and respect their culture and way of life.

Known by the Navajo as Tse’Bii’Ndzisgaii, Monument Valley lies in the sacred heart of the Navajo Nation, sprawling over northern Arizona and southern Utah in an area larger than Arches National Park.

This rugged desert landscape, with its mesas, buttes and sandstone towers, is instantly recognizable, as it’s been used as the backdrop for countless movies, TV shows and commercials, dating all the way back to early John Wayne westerns, like Stagecoach in 1939.

Visitors can take a driving tour of Valley Drive or hire a licensed Navajo guide for a longer trip to Mystery Valley. You can tour by Jeep or, for a more intimate experience, do it on horseback. If you love the night, stay over for some stargazing under one of the country’s darkest skies.

With a visit to Natural Bridges National Monument, you can marvel at the natural forces that created three incredible stone bridges in White Canyon. Take the scenic 15-km drive that overlooks the bridges, created by water erosion over millennia, or hike moderate to difficult trails to each of them to get an even closer look.

Getting its name from a pair of beautiful twin buttes that tower above the surrounding landscape, Bear Ears covers a broad territory that incorporates places of natural beauty with important archeological sites. Visitors can see historical artifacts left behind by early Clovis people, then later Ancestral Puebloans, the Fremont culture and others.

The park has no official visitors’ centre, but you can go to the nearby Monticello visitor centre or the Bears Ears Education Center in Bluff to find out where to stop along the Trail of the Ancients National Scenic Byway. Along the way, you can learn about the Navajo Nation, Ute Mountain Ute Tribe, Hopi Nation and other tribes that revere this land.

Pull out your camera to capture the unforgettable view of the deep canyon formed by the San Juan River as it twists and turns through the dusty land in a distinctive gooseneck shape.

Over more than 300 million years, erosion from the river has carved out 300-metre cliffs whose sinuous curves have to be seen to be believed. Enjoy the view from above with a picnic or stay in a campsite to experience great sunsets. To see the geology from a different perspective, local guides offer day trips into the canyon or you can take a multi-day river rafting trip down the San Juan.

Edge of the Cedars State Park Museum, in Utah’s Four Corners region, is a companion destination to Bears Ears National Monument, and it’s home to an agricultural village occupied by various ancient cultures between 750 and 1220 AD. Visitors come to learn about Ancestral Puebloan culture, to see ancient artifacts and petroglyphs, and to visit an excavated and restored kiva (a partially subterranean ceremonial room within a pueblo), giving them a glimpse into the life of the Anasazi and their architecture.

The six abandoned Ancestral Puebloan ruins in Hovenweep National Monument are impressive not only for their excellent state of preservation, but also for the diversity in the structures on display. Located just a short drive from the town of Bluff, the park preserves 700-year-old – and even older – archeological sites that visitors can access by paved and dirt roads, although hiking is necessary to get close enough to fully explore the ruins. Like all of the parks mentioned above, Hovenweep boasts incredible skies for night viewing, and it has been named a Dark Sky Park by the International Dark Sky Association.

When visiting Utah, definitely take in the Mighty 5. But don’t let all that splendor blind you to the other spectacular experiences the state has to offer.